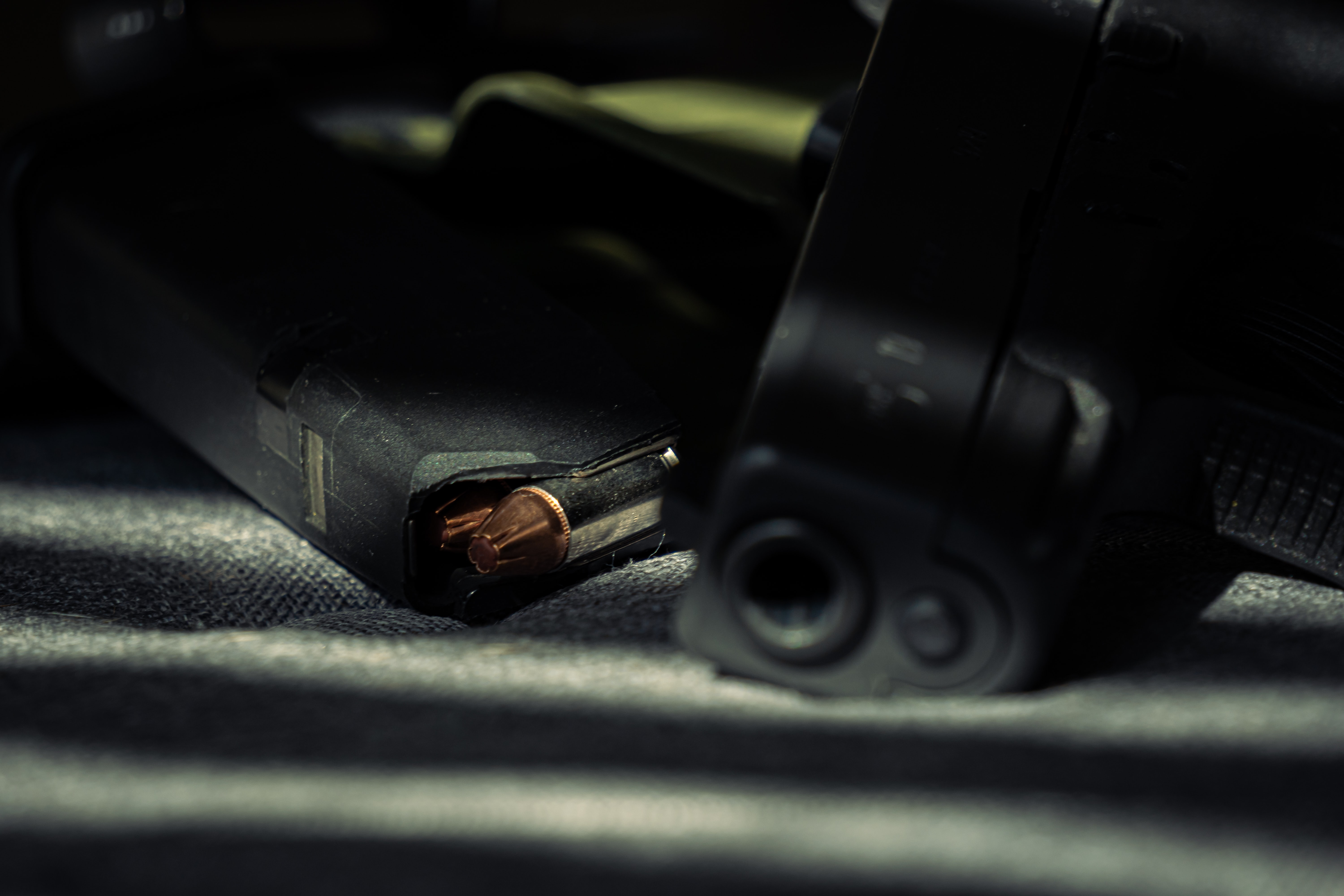 There are techniques on how to hold and carry a conceal carry purse or bag that we will be discussing.

The concept of off-body concealed carry offers a flexible option for women, and men, when they cannot conceal carry using traditional holsters.

Carrying off-body in a purse, backpack, briefcase, etc. brings additional responsibility for concealed carry permit holders, which makes this course a necessity if you plan to carry off-body.

At the end of this course , participants will understand the risks, safety factors and skills related to off-body carry. 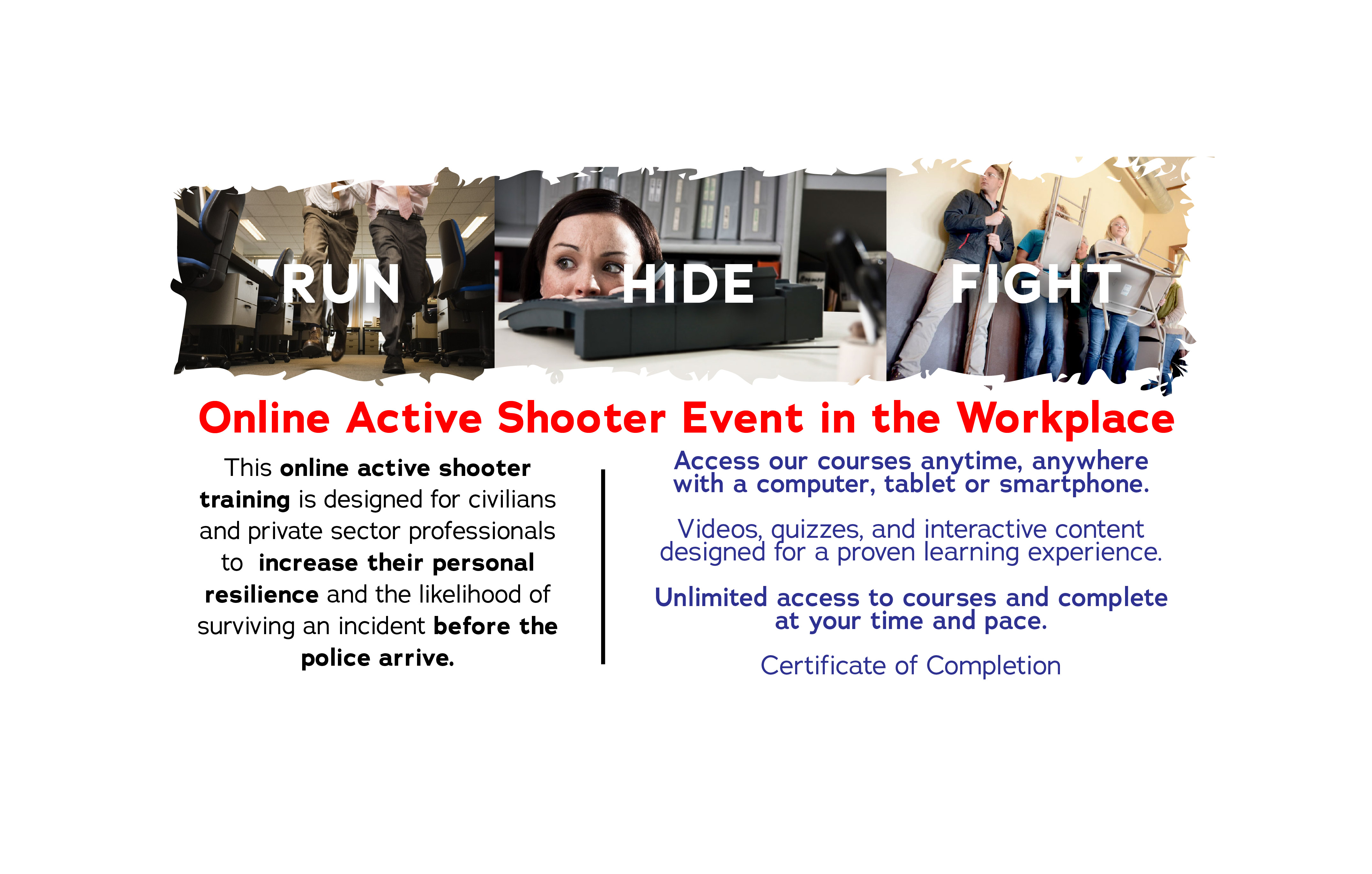 Investigator Donna Anthony is a veteran of law enforcement and was injured in the line of duty. With over 20 years of law enforcement and security experience, she was a duly sworn Police Officer in Alaska, prior to which she was a Deputy Sheriff in Ohio. During her time as an officer she was a Field Training Officer (FTO) School Resource Officer (NASRO) on the Suspicious Active Report Task Force Team (SARS) and an Investigator assigned to the Alaska State Trooper Statewide Drug Task Force Unit for 6 years in an undercover capacity. She served as a case officer in several State and Federal cases. She has also worked throughout Alaska with many law enforcement agencies including the military, U.S. Marshals, DEA, ATF, and FBI.

Donna sustains the highest integrity professionally and personally. She diligently cares about her community and actively supports it. She works closely with communities to build inter-agency response strategies. Volunteering her time, she created the Santa Cop & Heroes program in The Valley and without fail has serviced our Senior since 2005. Because of this she was awarded Volunteer of the Year in 2012 by Governor Sean Parnell and First Lady Sandy Parnell. Exceptional as a leader and grounded as a team player, Donna has surrounded herself and her company with a strong team of knowledgeable and dedicated professionals that uphold her vision of community care.

Since her retirement from law enforcement, she has started a company called Point Blank Firearms & Self Defense Training and travels nationally teaching. She is a Certified NRA Firearms Instructor, a Firearms Training Counselor for USCCA, Instructor and a Rangemaster with the National Law Enforcement Firearms Instructors Association.

Donna has been a guest speaker for the International Woman’s Police Association, a guest lecturer at the United State Carry Concealed Association (USCCA) for the past 3 years and has filmed Active Shooter in the Workplace and Two Tactical Tuesdays for the USCCA. In addition, she has been a guest speaker for The Well Armed Woman Shooting Chapters and has been on two podcast interviews with Alex Lansher- Anatomy of a Warrior and with Out of Order with James Keleda-Active Shooter Response. Donna is currently an ambassador representing Alaska for the DC Project, which is a nonpartisan initiative to bring 50 women, one from each state, to Washington with a particular focus on making sure lawmakers hear the perspective of female gun owners. 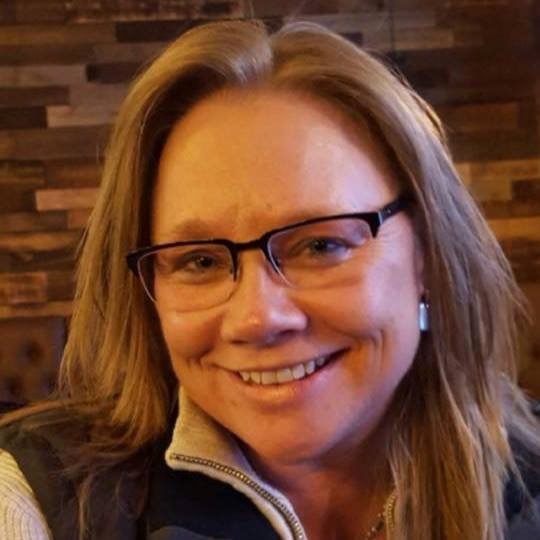