Donna Anthony is currently the Police Chief with a department in Alaska. She’s also the owner of Point Blank Firearms & Self Defense Training, LLC. With over 20 years of law enforcement and security experience, a duly sworn Police Officer in Alaska, prior to which she was a Deputy Sheriff in Ohio. During her time as an officer, she was a School Resource Officer (SRO), Field Training Officer (FTO) and an investigator assigned to the Alaska State Trooper Statewide Drug Task Force Unit in an undercover capacity. She served as a case officer in several State and Federal cases. She has also worked throughout Alaska with many law enforcement agencies including the U.S. Marshals, DEA, ATF, and FBI.

Donna has consistently received numerous commendations for her outstanding service, as well as a lifesaving award for valor. 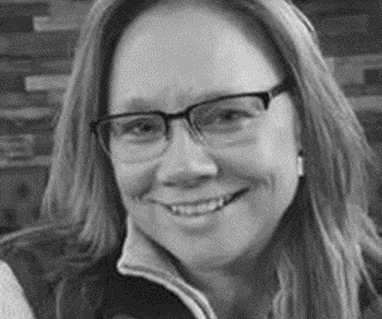 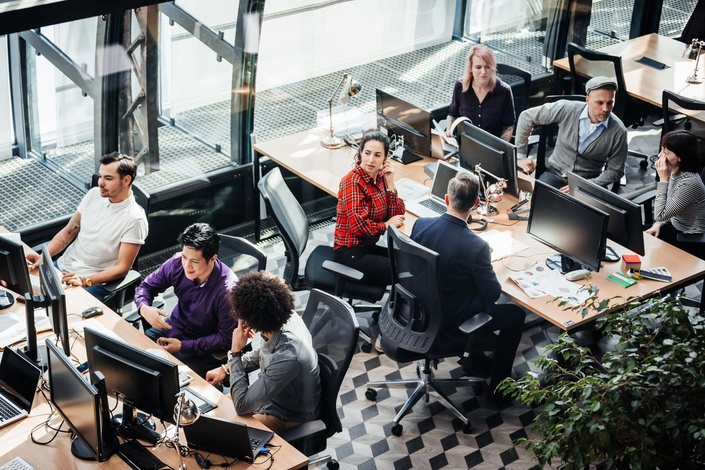 What to do during an Active Shooter Event in the workplace.